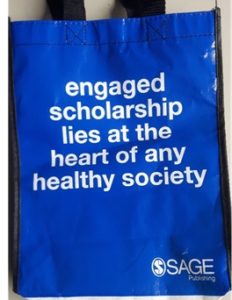 After personal introductions, the minutes from the last meeting were approved followed by a report from Dominique Marshall which spurred some great discussion. 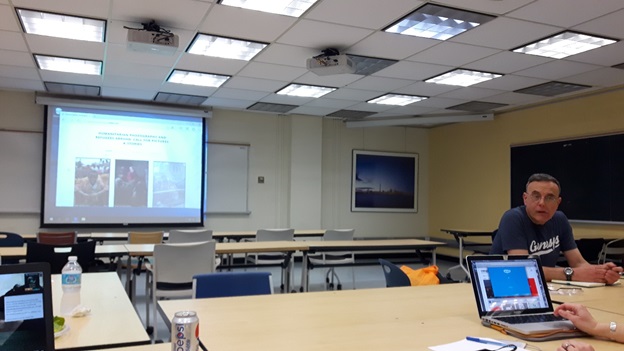 Then followed a discussion of CIDA’s archives and related governmental archives:

Discussion of Affiliation and Governance: 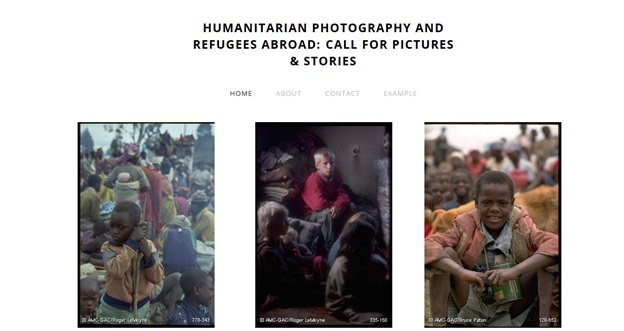 The discussion was exciting and engaged throughout, so much so that we were kicked out of the room by the following panel and continued our discussions in the hallways.

Katie-Marie McNeill is an M.Ed. Candidate at Queen’s University.  In the fall, she begins her PhD in the Department of History, also at Queen’s.  Her research explores the history of prisoner aid organizations such as the Elizabeth Fry Society and the John Howard Society across Australia, Canada, New Zealand, and the United States in the twenty-first century.