Blogs are posted with the most recent appearing at the top of the list.

-Mathew Bunch, PhD, “The Second World Food Congress, June 1970: Inventing Youth as a Voice on the World Stage,” Freedom from Hunger Project, 13 May 2016.

-Charlotte McClain-Nhlapo, “A New Era for Persons with Disabilities and International Development?” Centre for International Policy Studies, 13 May 2016. 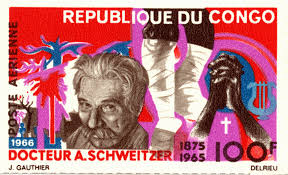